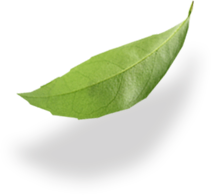 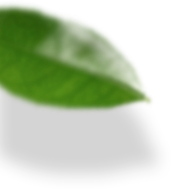 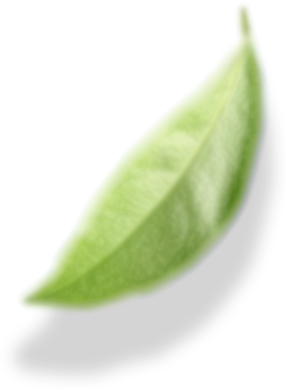 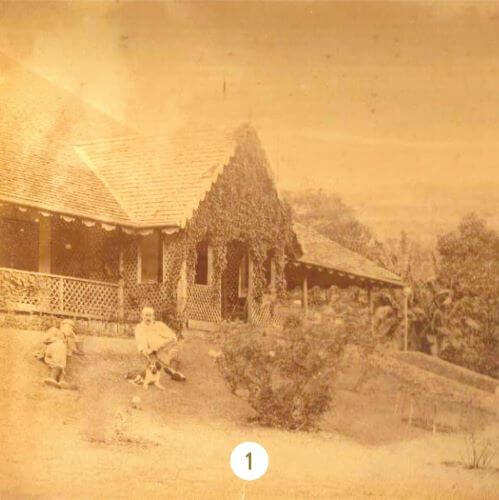 The history of Bogawantalawa is traced back to 1869. It was during this time that pioneering Scottish planters came across a valley surrounded by mountains encircled by lush and forests, quite unlike anything else witnessed… Coffee was initially grown here – however, with the blight that obliterated it, tea planting commenced instead. It was soon discovered that the Extremely fertile soil, elevation ranging from 4,500 to 6,000 with unique microclimatic conditions, provided the perfect terroir to produce the most exquisite teas of distinct character, flavor and body that soon became prized world over. Bogawantalawa has since been termed the Golden Valley of Ceylon Tea…!!

On the picture – The first bungalow was built at Kotiyagala Estate in 1875. It was the home of Fred Hadden and his family – the first pioneering planter in the valley and a man of wealth and power. He catered well for his fellow workers and supplied land for the local businessmen in the near by small town of Bogawantalawa.